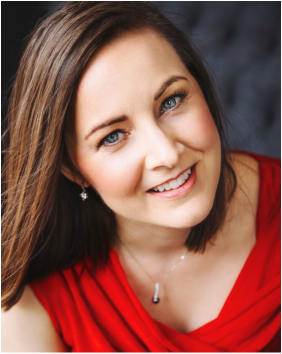 Anne Madison is a lifelong pianist whose performances have taken her throughout Europe and been included on eight compact discs. After earning Bachelor and Master of Music degrees with distinction from the University of Nebraska-Lincoln and Baylor University, she continued her studies in Europe, receiving an Artist Diploma from the Vienna Conservatory in Austria, where she concertized regularly as a soloist and as a collaborator.

Since returning to the United States, Madison has performed on concert series in Birmingham, England; Vienna, Austria; and in the Midwest. She has appeared both as a piano soloist and a keyboardist with the Omaha Symphony and has performed and taught in connection with its educational outreach programs. In April of 2015, she played the world premiere of composer Jackson Berkey’s Piano Concerto-Easter 2015 with Orchestra Omaha, with whom she also performed Rachmaninoff’s Second Piano Concerto.

Madison is a Nationally Certified Teacher of Music and an active clinician, speaker, editor, and adjudicator. She serves as Chair of the Piano Department at Omaha Conservatory of Music, where she has been a member of the artist faculty since 2001. In addition, she regularly teaches on the faculty of the Tyrolean International Piano Academy in Innsbruck, Austria, where students often accompany her for study, and she has taught at the University of Nebraska-Omaha as Visiting Faculty Artist of Piano. Her students have won top awards in state and international competitions, and several have pursued higher education in music.

Her principal instructors have included pianists Krassimira Jordan, Thomas Kreuzberger, Audun Ravnan, Shirley Irek, and Dr. Thomas Ediger, from whom she has drawn much inspiration.