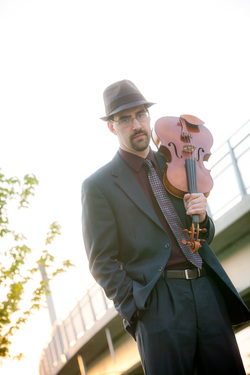 In addition to his teaching at the Omaha Conservatory of Music, Mr. Griggs also coaches sectional rehearsals with the Omaha Area Youth Orchestra, and appears regularly in the viola section of the Omaha Symphony Orchestra.

Mr. Griggs also enjoys baseball, having played for 15 years and been an umpire for 12 seasons. Additionally, he enjoys a good game of disc golf or racquet ball and is an avid amateur aquarist.